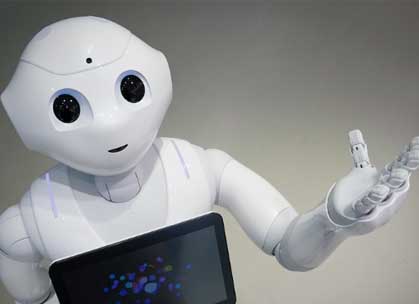 La Coruña hosted on March 2, Friday the celebration of the first What Really Matters Congress of the year 2018 that was held in the Palexco Auditorium.

The attendees enjoyed with four distinguished speakers: Sara Andrés, due to an accident lost her legs but this never stopped her from beginning a new life as athlete and World Paralympic Champion; Lucía Lantero, she moved to Haiti as cooperant and decided to found a NGO to help Haitian children who lost their parents; Kenneth Iloabuchi Nigerian emigrant who talked about him leaving his country and moving to Europe finding in the wat problems with the mafia; and Jesús Vidal, actor winner of the Best Supporting Actor Goya 2019 for his role in the movie “Campeones”.